ROOKIE PROJECT: GOOD THINGS COME TO THOSE WHO WEIGHT 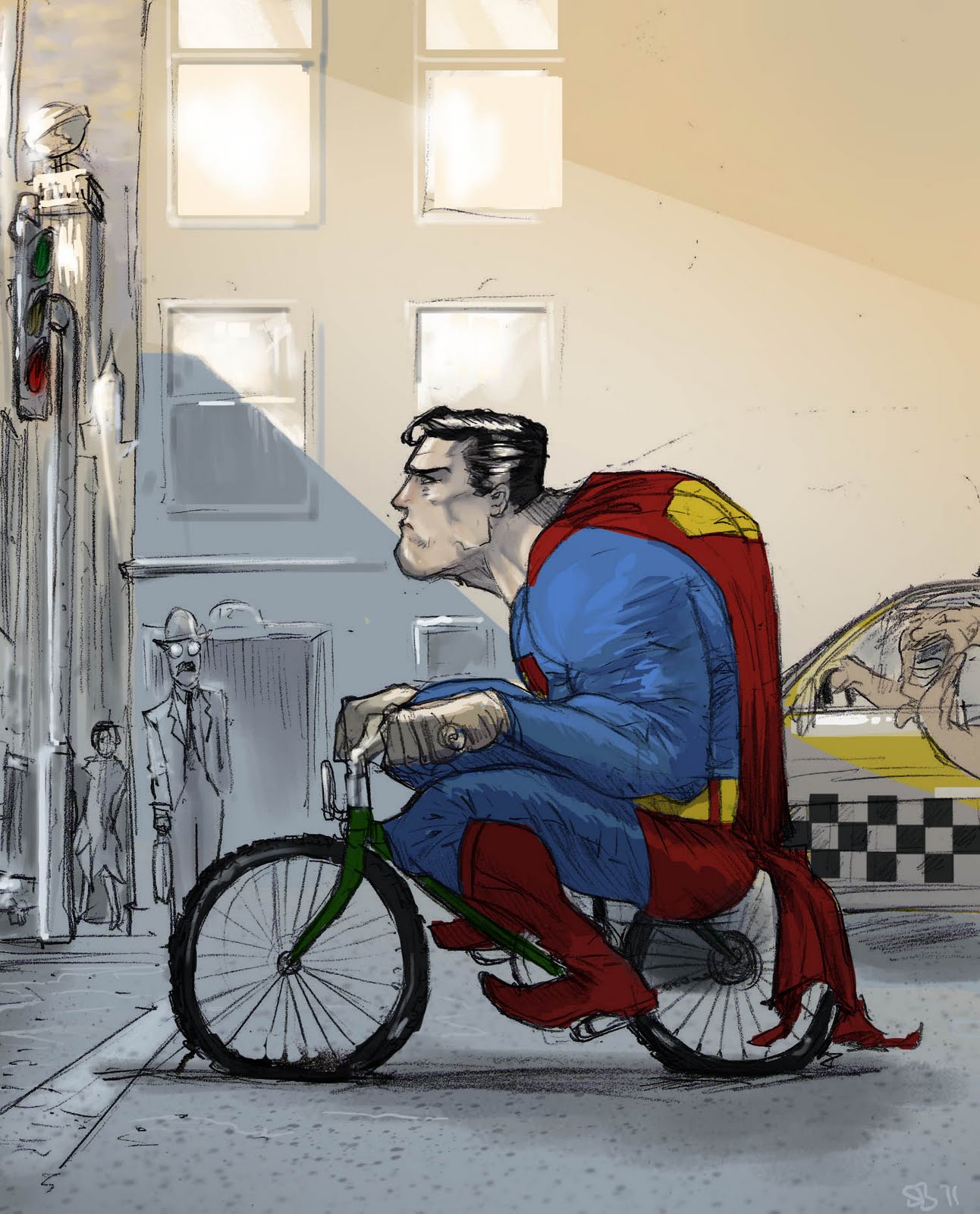 As wannabe professionals we know that cycling is all about the notorious power to weight ratio. Our ability to go fast is directly influenced by the power our pins can put out and the amount of lard we’re towing around.

Often when it comes to shaving off grams in our pursuit of speed, our first reaction is to have a long hard look… at our bikes. We scrutinize each and every component and then spend hours researching upgrades where we can shave 10g off here or 30g off there. While there is nothing wrong with this, there comes a point where the actual cost to shave off a few grams far outweighs the benefit. I reached this point a few months ago, and it wasn’t pleasant. Upgrading was no longer an option. My custom build Zula had less body fat than an east-European model and was already specced to the hilt. The only option, I told myself, was to upgrade my bike. Newer bikes were coming out with much lighter frames and I could easily lop a few hundred grams off simply by jumping ship.

At 77kg’s (and 1.78m tall), I’ve always been well within the BMI norms and it hadn’t really occurred to me that I had much weight to lose. I guess we are all guilty of looking in the mirror with our rose-tinted beer goggles and thinking ‘Damn, that’s a fine looking piece of machinery!’

As luck would have it, this dilemma happened during Lent – a period of fast and abstinence in the Christian world. I’d decided to go hell for leather this year and strip out all chocolates, sweets, chips, deserts and all the other yummy treats that we’ve become accustomed to in our junk-food crazed society.

Over the 40 days of Lent I kept to my regular exercise schedule but noticed a phenomenal trend. My weight started to drop. A few grams at first, but then the kilo’s just started to melt away. Suddenly I was seeing a little more definition in my muscles, my abs began to poke through my ‘festive padding’ and my clothes started to hang a bit looser. By the end of the 40 days, I had lost a whopping 3kg’s – about 4% of my starting weight. And this wasn’t through additional exercise, just by cutting out the empty calories.

Then it dawned on me – I wasn’t the lean, mean fighting machine I had led myself to believe. I did have a bit of spare baggage that I could jettison overboard. And there was a more sensible solution to my quest for speed. I took a long hard look at my diet and made a few tough calls to cut out the bad habits that were all racking up empty calories, topping up my fat reserves and negating the hard work I was putting in during my training. Instead of that mid-morning muffin I now grab a fruit salad; instead of the mid-afternoon chips; I grab a handful of nuts. Portions are now more balanced and water has replaced every second cup of coffee.

The results have been brutal. I’m now weighing in at 68.5kgs, 8.5kgs lighter than when I started. On the plus side, I feel healthier, more energetic and have far less slumps during the day. On the down side, I’ve had to get a whole new wardrobe! But most importantly, when I put it into perspective, I’ve managed to lose the equivalent of two thirds of my bike’s total weight without spending a cent on upgrades. Problem solved. We have lift off! – Gresham

Gresham Enersen and Paoulo Conde are not pros; just a couple of average bros that love riding their mountain bikes – in the real world… They’re on twitter: @grusomegresh & @paulotheporra 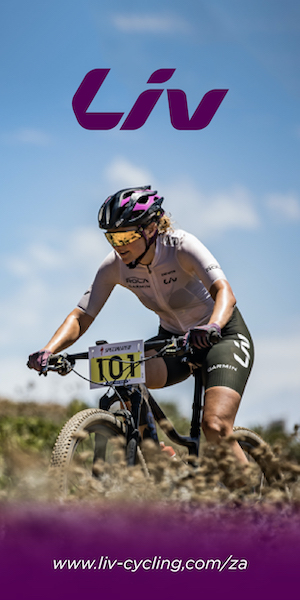 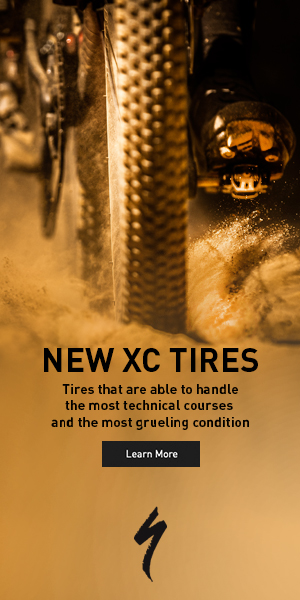