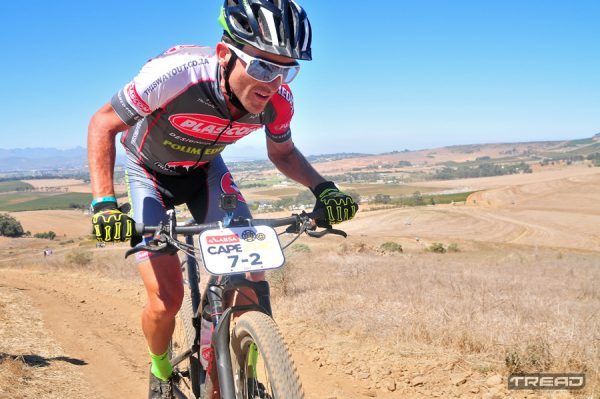 Knox pipped Gawie Combrinck and Waylon Woolcock to the post last year in the 112-kilometre Ultra Marathon in Clarens in a time of four hours and 10 minutes.

When chatting about this year’s event and the shorter 80 kilometre distance for Elite Men, Knox said: “I think it’ll be very fast, and very open. I also think we will be seeing a lot of different guys in contention as well because of the shorter distance as opposed to an ultra marathon.”

Knox also expects to see many of the younger riders shining as well. “Not that 80km is short – it’s a tough race and a testing course. They just haven’t been exposed to the longer distances like some of us have, so this could suit them perfectly, actually,” he said.

“I have no idea where I am on the bike compared to the other riders as I haven’t been doing too much racing. For me, the Epic was a big goal for me for the year,” he said. Knox and his Kansai Plascon Teammate Hector Leonardo Paez Leon placed fourth overall at the 2017 Absa Cape Epic – his eighth time racing the prestigious stage event.

Although he holds the 2012 and 2016 National Marathon Champion title, Knox isn’t putting too much pressure on himself to retain the title. He said: “Pietermaritzburg is a beautiful race venue and there’s no doubt in my mind that it’ll be a great race. I would like to do my best and hopefully my best will be good enough.”

The Cascades MTB Park is situated right next to the Cascades Shopping Centre – which provides the perfect opportunity for friends and families supporting the riders to grab a snack or drink. Those who aren’t followers of the sport can spend their time browsing the great selection of boutiques and stores at the centre.