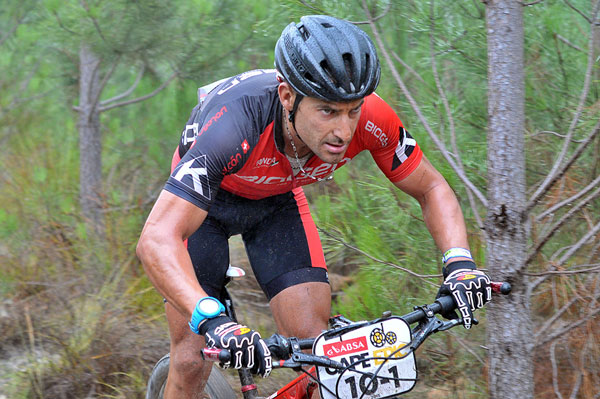 Mr. Evans accepted the charge of doping and did not contest the findings.

The ABP is a longitudinal analysis and the suspicious readings were identified over a period of time, therefore the athlete’s results extending back to 14 March 2014 will be disqualified, with all of the resulting consequences, including forfeiture of any medals, points and prizes.

He will be banned from sport for four years as of 4 March 2015 until 3 March 2019.  The athlete has however indicated that he has retired from professional cycling and has defended his test results via a statement on IOL Sport.

Cycling South Africa respects the independence of the SAIDS process. Cycling South Africa further reiterates its zero-tolerance approach to doping in sport and will continue working with SAIDS in the promotion of a drug-free sport via its awareness and extensive testing programmes.