SCHURTER AIMS FOR EPIC COMEBACK PRIOR TO PMB WORLD CUP 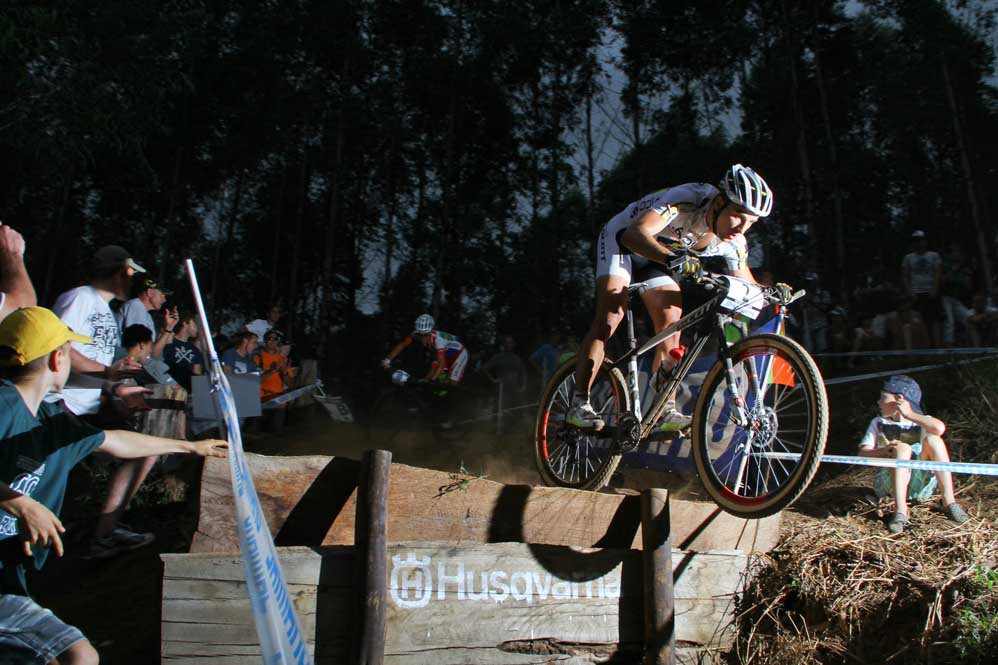 Pietermaritzburg – Having taken on the largest stage mountain bike race in the world, current men’s Cross Country World Champion and Swiss maestro Nino Schurter heads into an unfamiliar period as he prepares to make the swift shift to Cross Country at the 2014 UCI MTB World Cup, presented by Shimano, racing a fortnight after the 2014 ABSA Cape Epic.

Looking back on the gruelling eight stage adventure through some harsh Western Cape terrain Schurter and partner, South African Phil Buys, managed to recover a lot of the ground that they lost early in the race to end up in a respectable fifth place overall.

“I am super stoked about the Cape Epic,” the Scott-Odlo MTB Racing hero said happily. “Even though we lost a lot of time during the first two stages and also fell out of contention for the overall win we dominated the second half of the race, winning two stages and coming second twice, including the final stage. It was a great experience!”

Having completed his third ABSA Cape Epic over the past weekend, Schurter is in the unique position of having such a short break between the Epic and the first World Cup of the season in Pietermaritzburg and being the first time this has happened Schurter is a little unsure about what to expect.

“The preparation time will be short and I have no experience as to how I will recover after a stage race in such a short time.

“My biggest competitors should come into Pietermaritzburg fresher than me and besides for Lukas Flückiger and Jose Hermida I’m pretty much the only top rider that tried to do well in Cape Epic as well as Pietermaritzburg so I guess time will tell.

“I am taking it one event at the time, we wanted to do well at the Cape Epic, but the World Cup is just as important so it is going to be difficult to find the right mix of preparation. Pietermaritzburg is a race that really suits me so I hope I can do well again as I did the past three times that I have participated there,” he added cautiously.

The Western Cape has become a haven for overseas riders in the early months of the year because of the fine weather that they experience down there and Schurter has been in the country for a while as he prepared for the Cape Epic and then he heads north the Africa’s Bike City for the World cup. Having just cycled for eight days the World Champion really didn’t have a lot of time to put up his feet before he was right back in Cross Country mode.

“I was in Stellenbosch for three weeks in February and stay in South Africa in between Cape Epic and Pietermaritzburg. I took two rest days and since Wednesday I’m back training more intense and short units to adapt to XC race conditions,” he explained ahead of the World Cup season-starter.

Having been in the country for an extended period of time, Schurter does not feel that he has the edge over the other riders who will jet in right before the start of the World Cup on 13 April.

“I would not say that this is an advantage regarding getting used to the conditions. I know what I can expect of the race track in Pietermaritzburg no matter where I come from beforehand,” the 27 year old said confidently.