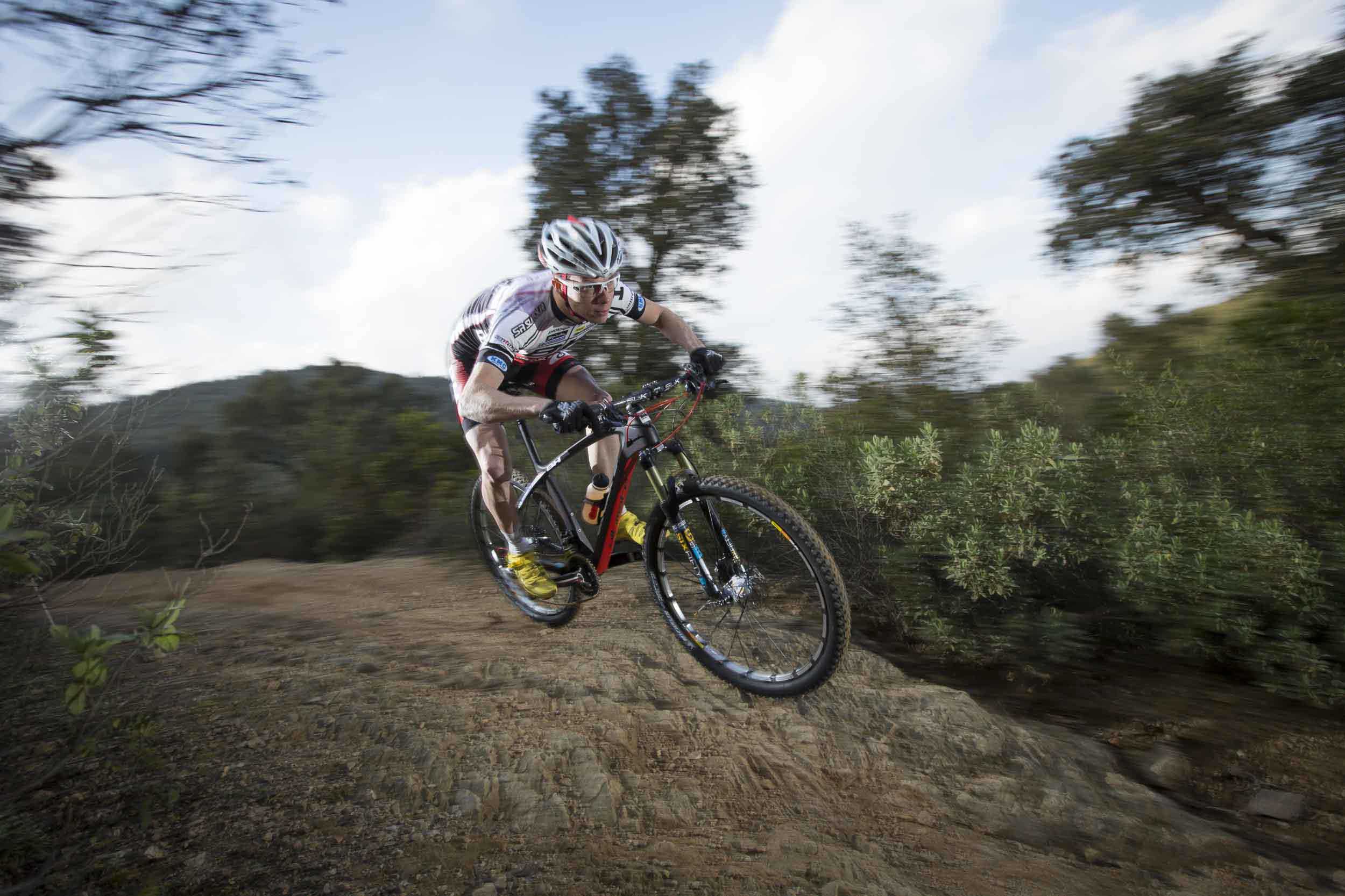 Pietermaritzburg – Current men’s Cross country world number 11 Maxime Marotte has had a fairly torrid time at the Cascades MTB Park in the past but this year he is fit and ready to take on the challenge of the UCI Mountain Bike and Trials World Championships in Pietermaritzburg starting on the 26 August.

The Frenchman has had a difficult season so far with a few tough patches that have disrupted his performances.

He fell ill before the second World Cup event of the year and that meant that he was not able to reproduce the form that saw him take a fourth place in the season opener.

“I was really happy with my fourth place at the first World Cup event this year,” the BH-SR SUNTOUR-KMC rider said.

“After that first World Cup it became more and more difficult for me because of my illness and with the antibiotics I felt really tired and the good form I had was just not there.”

Competing in an event of this magnitude is something that Marotte has not taken for granted. The opportunity to wear his national colours and represent his entire nation is something that is not lost on the rider.

“The world championship is very special because we compete in our national jerseys.

The pressures of a one day race like the World Champs is great and the riders know that they only have one chance to win the rainbow jersey. Being able to control the emotion and hype that surrounds such a high profile, pressurized event will be something that Marotte will hope he can control.

“This is the most important race of the year, so the pressure is at its maximum.

“It is also a one day race with the rainbow jersey the reward at the end for the best rider and this jersey has huge value for every cyclist.

“For all these reasons the atmosphere at the Worlds is very special,” Marotte said.

The men’s field is a star studded one with all of the top riders coming to Pietermaritzburg to race which means Marotte is really going to have to capture top form when he starts the race.

“Julien Absalon and Nino Schurter will be the top guys for the race and the battle there will be really interesting to watch.

“Jaroslav Kulhavy is so strong in a one day event, so he can beat them but it should be an open race with a lot of strong riders and the winner would have raced really well against such a strong field – hopefully it will be me!” the 26 year old mentioned.

The Cascades MTB Park Cross country track has not been a happy hunting ground for Marotte having ridden it on three occasions and on all three occasions coming into trouble. It has been a tough place for the French man to get a good result but he is hoping that changes this year.

“I crashed in 2011 after I was in fantastic shape which meant that I ended in 12th and then last year I didn’t recover enough before the race and I finished in the same place,” he added.

Conditions are not going to bother Marotte who is prepared for whatever weather he will encounter at the Cascades MTB Park and despite his poor form at the track he is really looking forward to another chance to redeem himself.

“I am not worried about the conditions because if there is rain, it isn’t a problem for me because we have a lot of rain at home.

“The course is great because it’s fast but there are some technical sections where you ride through rocks and that’s what I have been working on because I need to be fast through these sections but also relaxed,” Marotte explained.