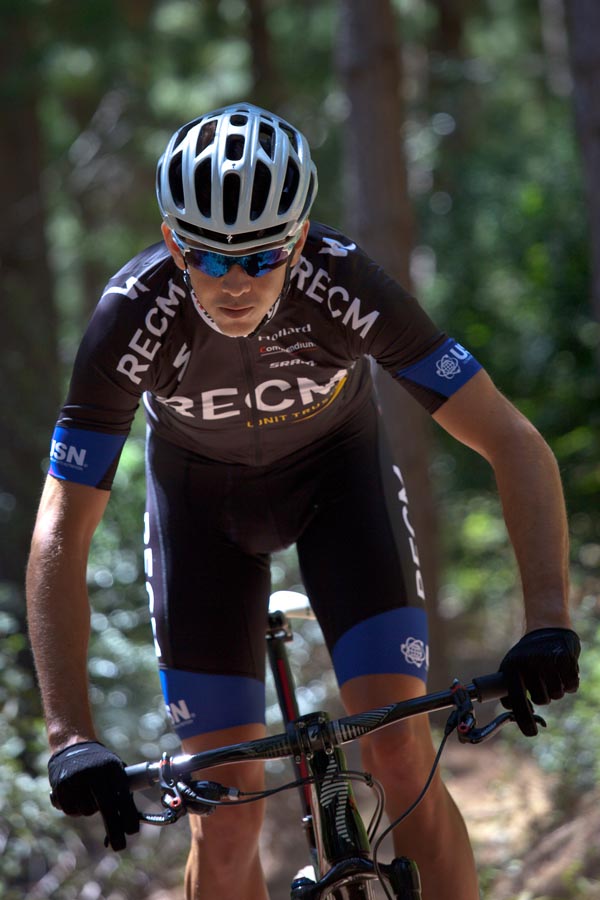 With no less than four ABSA Cape Epic titles to his name already, Team Bulls’ Platt is no stranger to the South African MTB scene nor has many willing to question his pedigree.

The international marathon sensation was eager to make his first appearance at the 113km Clarens event a positive one, having already secured a second place finish at the MTN National MTB Series’ second leg in Sabie – the other South African event on the World Series calendar.

South Africa’s Bell was however equally motivated to continue his recent good run of form, particularly ahead of the global showdown which takes place at Cascades MTB Park and surrounds from 27-29 June.

“The World Champs in Pietermaritzburg are going to be big and I’m definitely looking forward to competing there, especially with it being on home turf,” said Bell.

“Getting good results under the belt now, like Sunday’s win, is important in the build-up to World’s in June and fortunately with races like sani2c, the Rooiberg leg of the National Series and SA Marathon Champs, we’ve got some really good tests before then still to come.”

Bell, fellow RECM team mate Erik Kleinhans and Platt led for much of the encounter before Kleinhans fell off the pace slightly on the notorious Slick Rock climb leaving Bell and Platt to go head to head for the win.

The effect of the two local lads working together against the visiting German however took its toll in the dying stages and Bell eventually got the better of the 36-year-old Team Bulls ace to win in 4:57.47.

“Erik (Kleinhans) and I didn’t plan things too much beforehand but being team mates you always look to work together wherever you can. That’s just part of racing.

“Karl is a high profile rider but I had good form going up the King of the Mountain climb so when we all came back together Erik and I decided I was feeling a bit better and so he did a little extra work from there.

“There had been a lot of talk about Karl in the media beforehand so it was really nice to get the win and prove that our local guys are right up there too!” said Bell.

With two months to go until the world’s best marathon mountain bikers descend upon KwaZulu-Natal’s capital, Bell is pleased with how his preparations have gone as well as knowing his qualification for World Champs is already safely secured.

“I started the year pretty slowly but I need some miles in the legs to be at my best and I’ve been doing a lot of riding recently and have been getting stronger and stronger.

“I qualified for this year’s Worlds at a race in Italy last year already but it would be great to try get into the South African team so that they can handle all of the registrations, etc. and you then have all their support too.

“So there is still lots to of work to do but I’m very happy with where I am at the moment. Now it’s all about fine tuning the skills and making sure I know the route really well,” he said.

The women’s race was led by Biogen Toyota’s Robyn de Groot for much of the contest before a wrong turn with just six kilometres to go saw her fall back to third place and handed Theresa Ralph the win with Candice Neethling of Time Frieght VELOlife claiming second.

The top 20 finishers at each of the Sabie and Clarens UCI Marathon World Series events automatically qualify for this year’s UCI MTB Marathon World Championships which take place at Cascades MTB Park, Pietermaritzburg and surrounds from 27-29 June while the South African federation, Cycling South Africa, may also select a team of six male and six female competitors for the event.